Leading us in the right direction 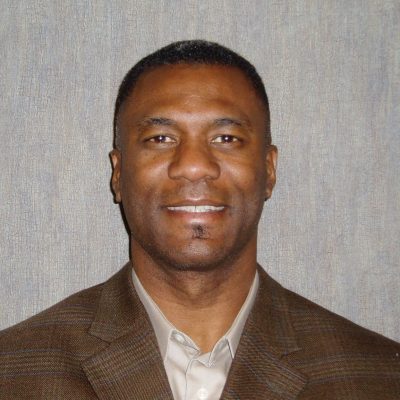 Chris Burkett, a Collins, Mississippi native, arrived in Jackson in 1980 to play football for Jackson State University. While at JSU, Mr. Burkett developed into an outstanding receiver and in 1985 entered the NFL draft. Chris was selected to the NFL All Pro team in his third season with the Buffalo Bills. After later being traded to the New York Jets, Mr. Burkett’s talents continued to shine where in 1991 he was voted the Jets Most Valuable Player. After an outstanding 10 year NFL career complete with over 4,000 rushing and receiving yards and 22 touchdowns, Chris retired from the NFL in 1995. Mr. Burkett’s talents have been honored locally where he is listed as one of the hundred greatest players in JSU history and inducted into the JSU Sports Hall of Fame in 2003. In 2011 Chris was named one of Mississippi’s greatest one hundred football players of all time.

In 2004, Chris joined Big Brothers Big Sisters of Mississippi where he serves as Executive Director with the responsibility of running the day to day operations of the organization. Prior to joining BBBS of MS, he served as Chief Executive Officer of Mississippi Teammates Mentoring, a non-profit organization created by Mr. Burkett in order to fulfill his vision of service to Mississippi’s children. Mr. Burkett holds a Bachelor’s from Tougaloo College.  Chris is an active member of the Omega Psi Phi Fraternity, a current member of the JSU Sports Hall of Fame Board of Directors and also serves as a member of the Tougaloo Bulldogs Booster Club. Mr. Burkett is also the founder of Chris Burkett Sports, a premier sports profiling company for Mississippi high school student athletes.

He lives in Madison, MS with his wife Sarah and is a proud father of three.  Chris is an avid outdoorsman and when he’s not working he enjoys riding his horses, tractors and sport recreational vehicles. 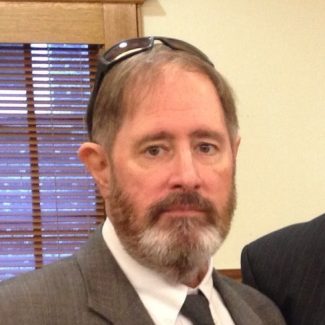 Mr. Gittins has many interests and community engagements having served on the Board of Directors of the Alzheimer’s Association and worked with the Multiple Sclerosis Society.  Mr. Gittins loves working with people, playing golf, swimming and reading.  He lives in Brandon, Mississippi. 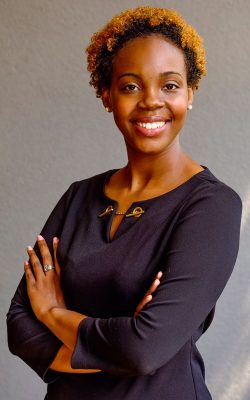 April Banks is from the small town of Pinola, Mississippi. April is a graduate of Tougaloo College with a degree in Economics with an emphasis in Business Administration. She is currently working on her Master’s in Public Policy Administration with a concentration in Human Resources at Jackson State University. Her main goal in life is to inspire and help the next person achieve their goal.